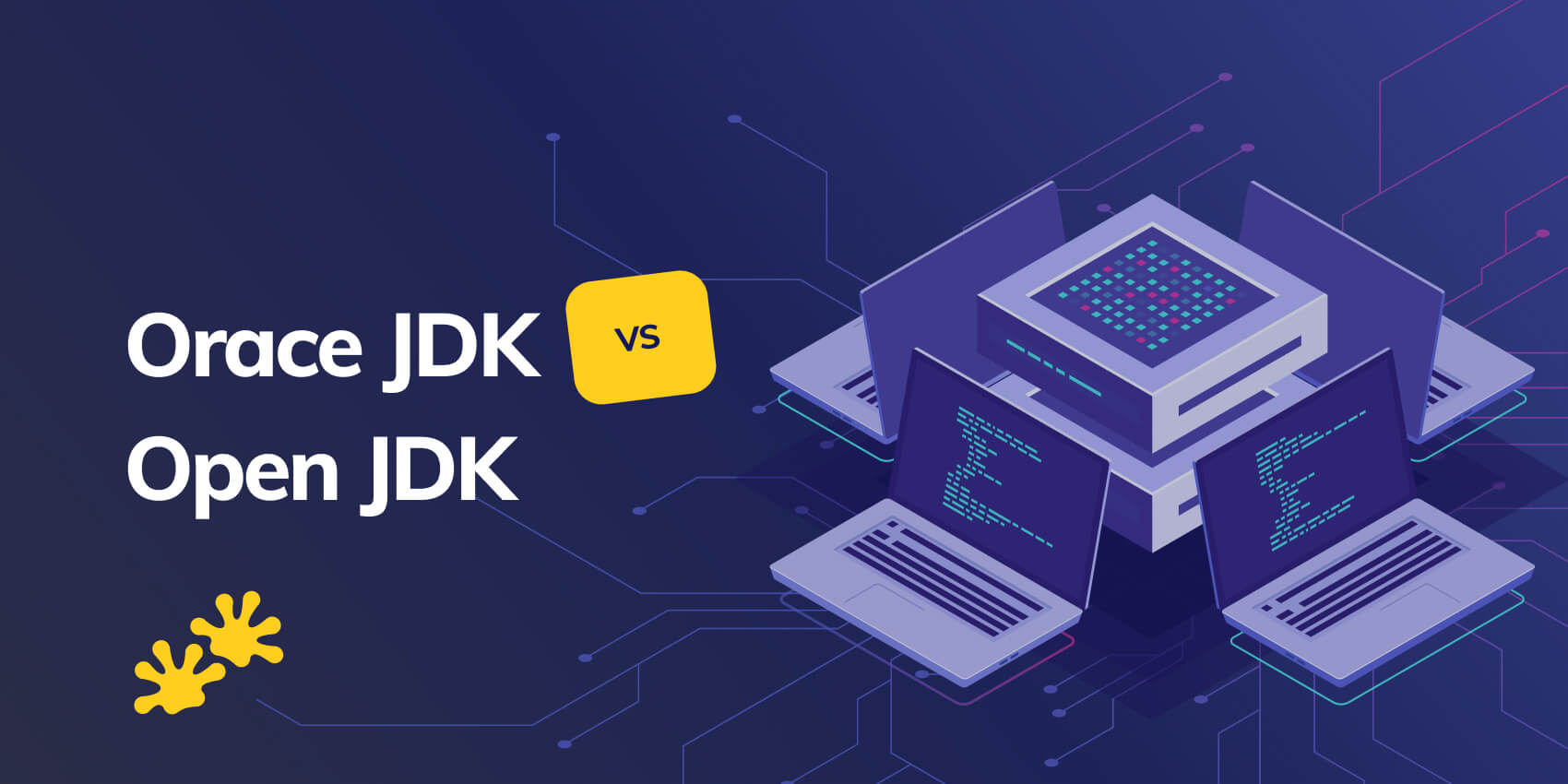 In this article, we want to discuss the differences between Oracle JDK vs OpenJDK. There has been a lot of confusion lately about Java and its available SDKs (Software Development Kits). To be clear, both are implementations of the same Java specification that passed the TCK (Java Technology Certification Kit) and are owned and maintained by Oracle. The greatest difference is that Oracle JDK is free for development and testing, but you have to pay for it if you use it in production, and OpenJDK is free for any environment. So, are there any crucial differences between them?

As a major programming language throughout the past few decades, Java has been integral to computer science, and the Java JDK is essential in establishing a development environment. Java Development Kit is a software development environment that provides the necessary collection of libraries and tools for developing Java applications. JDK is needed if you want to convert your source code into a format that the Java Runtime Environment (JRE) can execute. The JDK includes the Java Runtime Environment (JRE), an interpreter (java), a compiler (javac), an archiver (jar), a documentation generator (javadoc), and some other development tools. Typically, if you are only interested in running Java programs on your machine or browser, you only need to install JRE. In case if you would like to develop an application and do Java programming, you will need JDK.

Both OpenJDK and OracleJDK have exactly the same implementation of language features, but there is one significant difference - costs. OracleJDK just builds a pipeline and takes OpenJDK source code, builds it, packages it with features, some are free and some not. The commercial features (like Flight recorder) are turned off by default. Once we have a license, we can enable them all. Since Oracle Java is not free, it requires a commercial license under the Oracle Binary Code License Agreement, and there are other differences within support and cost, too. The reason why it is targeted towards enterprise users is that it has a rich library as compared to OpenJDK and long-term support which ensure stability for the developers using it. Typically for Java SE Desktop Subscription, you might have to pay a minimum of 2.5$ per named user profile per month, and a minimum of 25$ per processor (volume 1-99), but there is no official information on how much an Oracle commercial JDK license costs. To get a commercial Oracle JDK license, you need to contact Oracle sales directly. On the other hand, OpenJDK is free, so you don’t need a penny to use it, so if you don’t want to pay for Oracle Subscription and still want to use Java for free in all your Production Systems then OpenJDK might be the right choice for you.

What are Oracle JDK commercial features?

Basically there are some features strictly restricted for the commercial license. In this case if you want to use any of the features listed below, you will need to purchase a license:

Final thoughts on Oracle JDK and OpenJDK? First of all, both of JDK’s are used to develop Java stand-alone applications, Java web applications, and graphical user interfaces. The biggest difference between these two is licensing and to be honest some features that you won’t see in case of OpenJDK. Oracle Commercial JDK might be the best option for those who don’t want to change anything and are ready to pay.