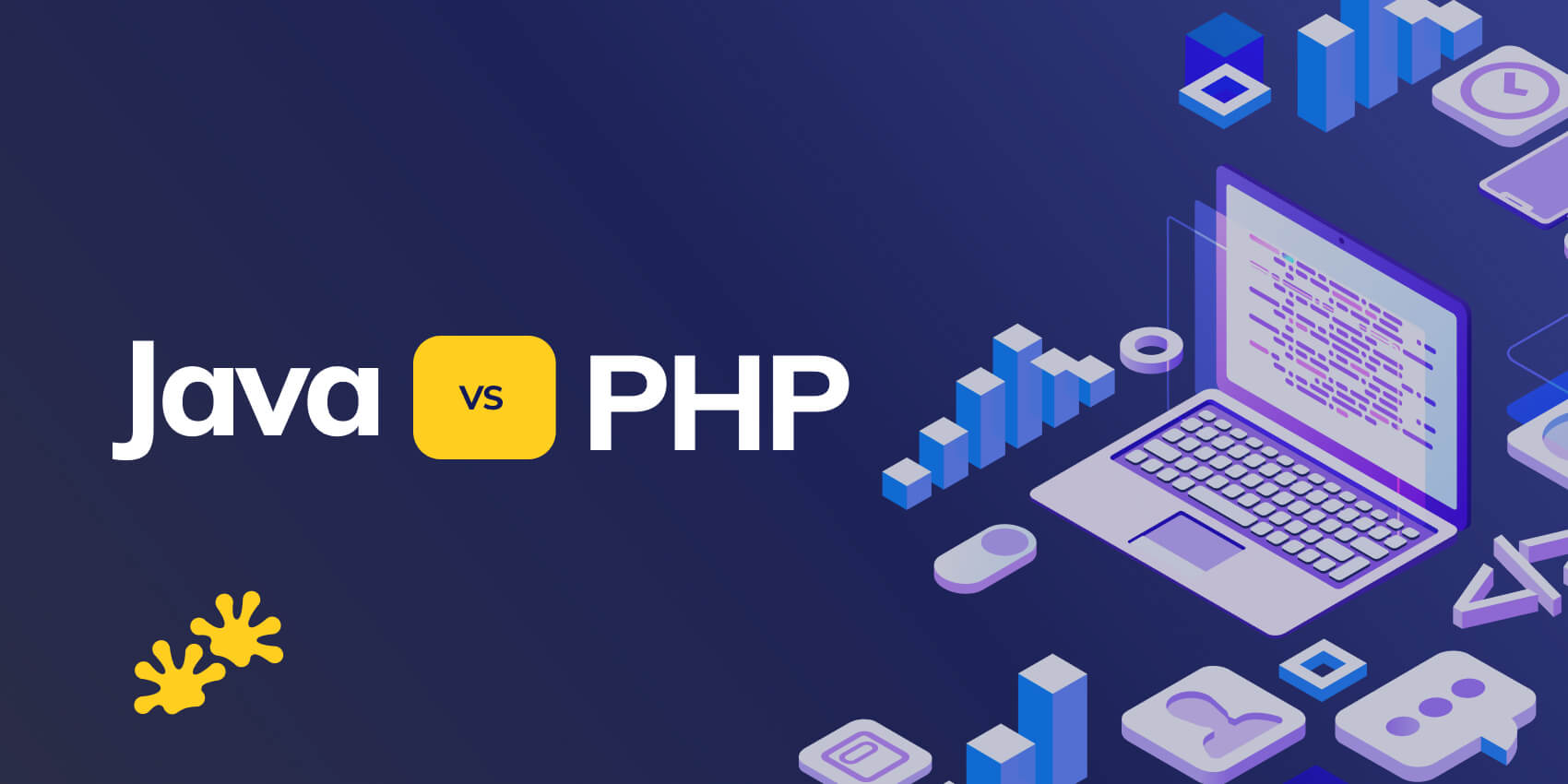 Since the beginning of time, people have always been fighting because of various reasons and using various weapons. For food, for territory, for lands, gods, women, politics and many other reasons, using rocks, bows, swords, guns, artillery and many other weapons. 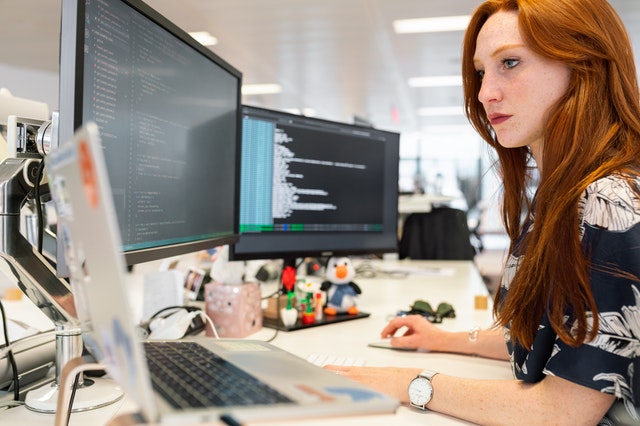 Fortunately, nowadays most of the battles we take part in are only intellectual and with much less harmful means. We can battle over who makes the dishwashing, what to watch on tv, or… what programming language to choose. The last one has actually gone out of control on 21st century to become a field of a heavy battles between the developers of each technology, with any means necessary.

That is why, it’s a great topic to elaborate on, especially that just as in majority of such intellectual conflicts, it is hard to get a straight answer on what is better. Actually, the best answer to this question in the answer I absolutely hate: IT DEPENDS.

To not leave you with such an inaccurate answer, I’ve let myself to make a short comparison that could help you to understand what programming language will be best for the backend of your project.

Basically, the first thing to start with is the main difference – Java is a general-purpose programming language while PHP is a scripting language designed for web (PHP initially stood for “Personal Home Page”). That’s great, but what does it actually mean? In a short word, Java applications are compiled into so called “byte code” and run in a virtual machine on any platform that supports java, while code written in PHP is by default interpreted at runtime by web servers. Java’s general purpose means that you can develop an application of any complexity, it might or might not be related to web.

Again, great, but how does that affect the application? Generally, the programs that are compiled very often run faster than code that has to be interpreted by an interpreter first (interpreter is a PHP environment installed on the server in this case). What is more, many of errors related to syntax are detected at the compilation stage, like e.g. invalid calls.

Still, obviously the technology is going forward and so are the solutions, so let’s take a deeper look at what are the advantages and disadvantages of Java and scripting languages.

As you can see, it is not straightforward at all whether Java is better than PHP, or the other way around. Both languages have their pros & cons as well as a number of libraries that can reduce the cost of work and therefore a question of which language should you use is rather dependable on the type of system that you want to build.

PHP was designed to simplify the life of web developers, and it successfully meets its purpose. You can develop and deploy web application within few minutes. But as usual, this simplification has its downsides, in particular, when you need to develop something not so obvious or something tricky – it becomes much more complicated than in java.

Usually, using a scripting language becomes a success-blocker when the project evolves and grows. Big projects that were created with scripting languages require much more effort to manage and maintain. Sometimes at certain stage there is a need to add something tricky to the project, for which scripting language is not enough. So project owners have a choice either to have a mix of languages or to re-write the project from scratch using another language, which is an extremely painful business decision. Still, if you are building a small or medium-sized application, PHP may surely be the right choice.

So, what language will you choose for your project? If you are still not sure, you can type us a message. Our consultant will be happy to hear about your idea and advise the best stack.